Notes:
On August 5th, 1960, Al Cherny of Wingham, Ontario, stepped on the stage of the Annual Old Time Fiddle Contest in Shelburne, Ontario and played a waltz, jig and a reel. Twenty-four hours and 114 contestants later, Al Cherny was declared the North American Open Champion and also won the Novelty class Championship. Al also won the novelty class the previous year and was runner up 6 years in a row - 1960 was Al’s big year, two championships at a time - and the first time a Canadian old time fiddler ever to win both. 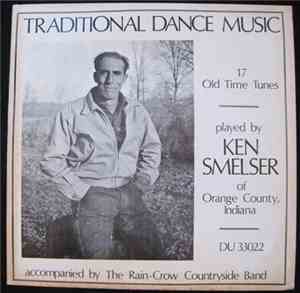