Roy Bittan and Max Weinberg appear courtesy of the E Street Band.
C & P 1981 CBS Inc.
The 7" is referred to as an EP on the album sleeve, but as a single on the disc itself.
The first catalogue number in the top section is for the release as a whole, the second refers solely to the LP, the third number refers solely to the 7". 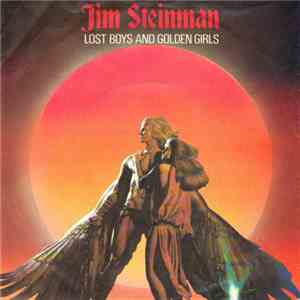 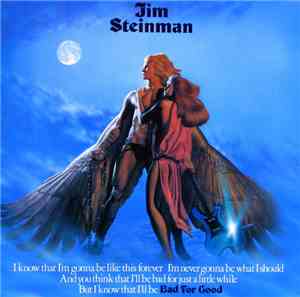