℗1985 The original sound recordings were made by EMI Records Ltd.
Sessions was a compilation album by The Beatles, planned by EMI in 1985, but never released because of objections by the surviving Beatles themselves.
this album ia delicated to the memory of JOHN BARRET
Related music 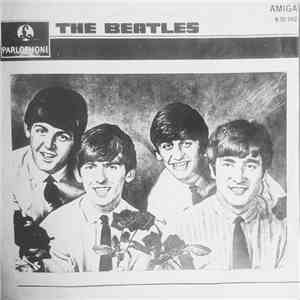